THE HEALTHY EFFECTS OF PLANTS 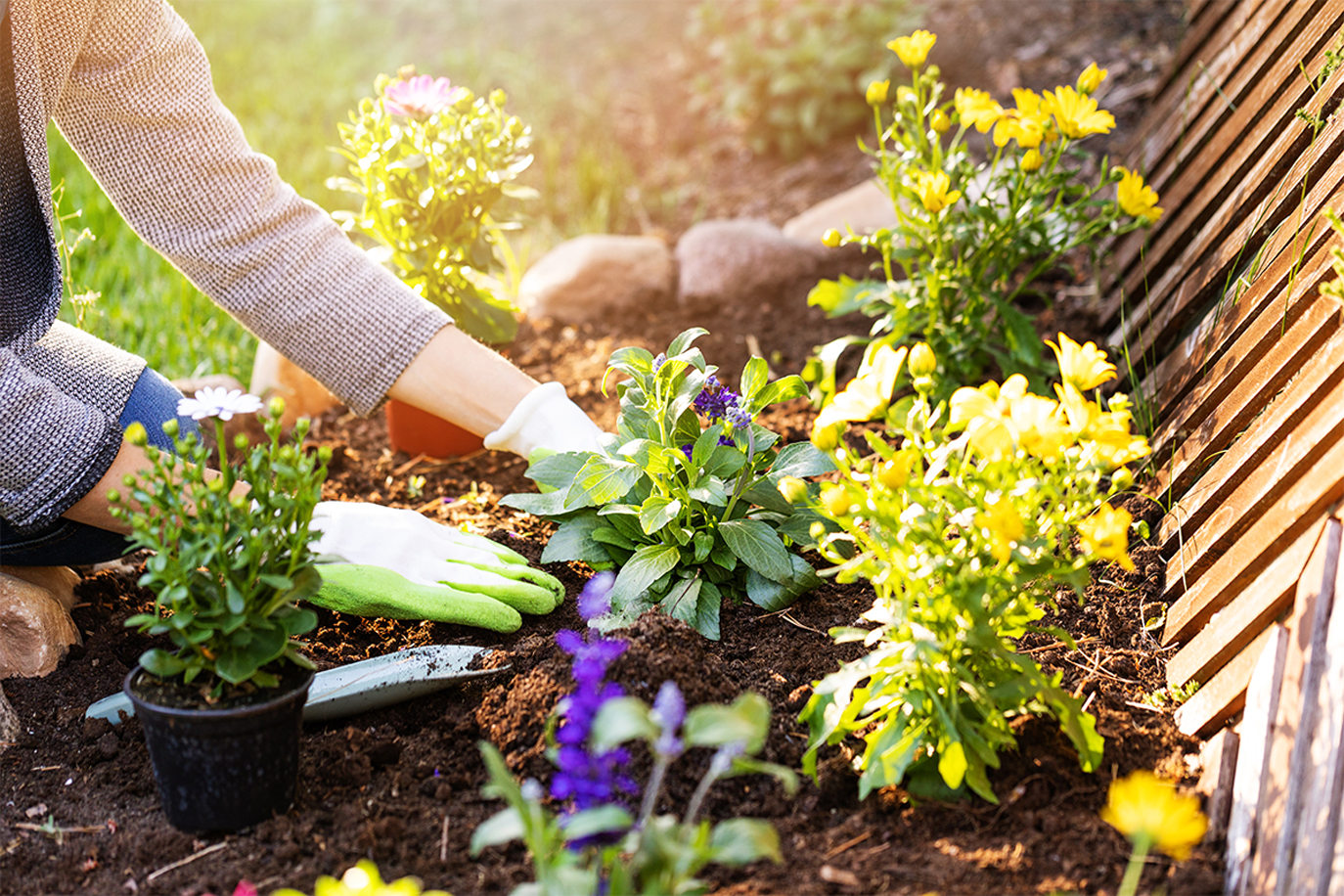 Every good gardener knows that the plants around us need a fertile environment in order to grow: good soil and fertilizer, water and sun. All we need to do is watch our plants when we deprive them of water. Good news: we now know that certain plants have an anti-aging power.

Many of us have added turmeric to our diet since Dr. Richard Béliveau, a leading authority on cancer prevention, praised its virtues. Turmeric is a perennial and we consume the “rhizome,” that is, the rootstock.

Now a team of researchers from Concordia and from Idunn Technologies, a Quebec biotechnology company, may have discovered an important lead: the six best antiaging groups of molecules ever seen.

These natural molecules, able to modulate aging, could lead
to increasing longevity, not by prolonging the state of old age, but by preserving the metabolic and biological functions in a state similar to that of a younger organism. This discovery also has implications in terms of cancer prevention and age-related illnesses such as cardiovascular disease, diabetes and Alzheimer’s.

Curious about these six wonders? First, willow bark, the source of Aspirin, often used during the time of Hippocrates, when chewing it was recommended to relieve pain and fever. Among other plant molecules with antioxidant properties we find celery seeds, valerian, passion ower, black cohosh and gingko biloba.

How to take advantage of their many benefits? By adding celery seeds to our recipes and by enjoying the calming effects of valerian and passion ower herbal teas at bedtime. Black cohosh is used mainly as an anti- inflammatory, while gingko biloba is full of benefits for memory, concentration, energy, etc.

A good naturopath can recommend quality supplements, and our pharmacist can alert us to any possible interactions with our medications.

ADAPTING TO OUR ENVIRONMENT IN ORDER TO LIVE LONGER

These plants which contain anti-aging molecules have developed inducible resistance mechanisms according to environmental conditions. Since they are unable to move, they have to be particularly resistant. This means, for example, that a plant can increase its capacity to resist UV rays if its exposure to sunlight increases. Similarly, it will be able to produce different molecules to protect itself from heat, insects, mildew, etc.

These mechanisms would be similar and inducible in other living species. This is what would allow a mammal consuming this plant to benefit from an effect of stimulation of its maintenance and repair mechanisms.

Dr. Éric Simard, President of Idunn Technologies states that “Aging is as if we were driving our car by flooring the gas pedal all the time while using the brake to control the speed. We can imagine that the car would wear out more quickly. On the one hand, the plant extracts allow the body to ease up on the accelerator and, on the other hand, to maintain good health.”

The plants also teach us a lesson: by adapting to our environment and to the inevitable changes, we increase our chances of living better for longer.

The benefits of horticulture on mental and emotional health have been scientifically proven. True action therapy, horticulture helps to treat and prevent depression, addiction or illness. In community gardens for example, we combine two positive effects: gardening and socializing. This is good for the morale and it stimulates the production of oxytocin (also called the “cuddle” hormone).