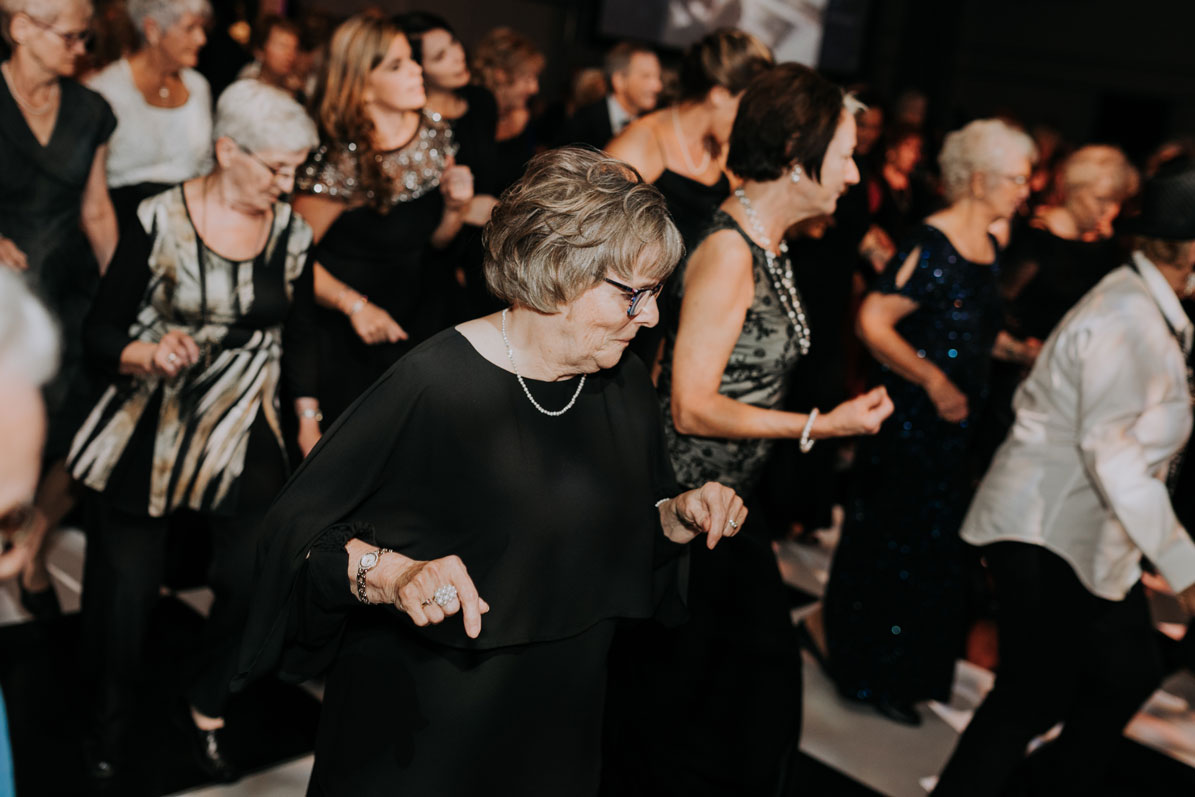 The ball’s theme was carefully chosen to reflect the event’s special significance this year. The pearls refer to Groupe Sélection’s 30th (pearl) anniversary. Founded in 1989, the Laval-based organization today comprises more than 50 retirement communities under development, in construction or in operation across Québec and it has plans to expand into Ontario, the rest of Canada and the United States. Sélection Retraite is a division of Groupe Sélection which specializes in retirement communities.

The theme’s second element refers to the monarch, a splendid orange and black butterfly that migrates each year between Canada and Mexico. This capacity to follow the same trajectory year after year is built into its genes. For Réal Bouclin, Groupe Sélection’s Founding President and CEO, the phenomenon symbolizes the transfer of values between generations and, more specifically, his approach towards his two children, both of whom also work within the organization.

The evening unfolded amidst laughter and good humour, inspired by a performance by mimic André-Philippe Gagnon. Following this, Joey Didodo and his band enticed guests onto the dance floor by performing their repertoire of great classic songs.

Participants all left the evening festivities with an elegant gift. The ladies received magnificent pearl necklaces from Caroline Néron’s jewellery collection. For their part, the men took home some stylish “Double Identité” bow ties, which were made famous by the brand’s young founders’, Noé and Alice Poblete, appeareance on “Dans l’œil du dragon” last summer.

—  When I look back at the road we have travelled during the past 30 years, I am extremely proud of all that Groupe Sélection has accomplished. Thanks to our 4,500 devoted employees across Québec, we have been able to grow all the while creating exceptional lifestyles. What a wonderful evening to be sharing this pride with our partners and the residents of our complexes, who are at the heart of our mission. 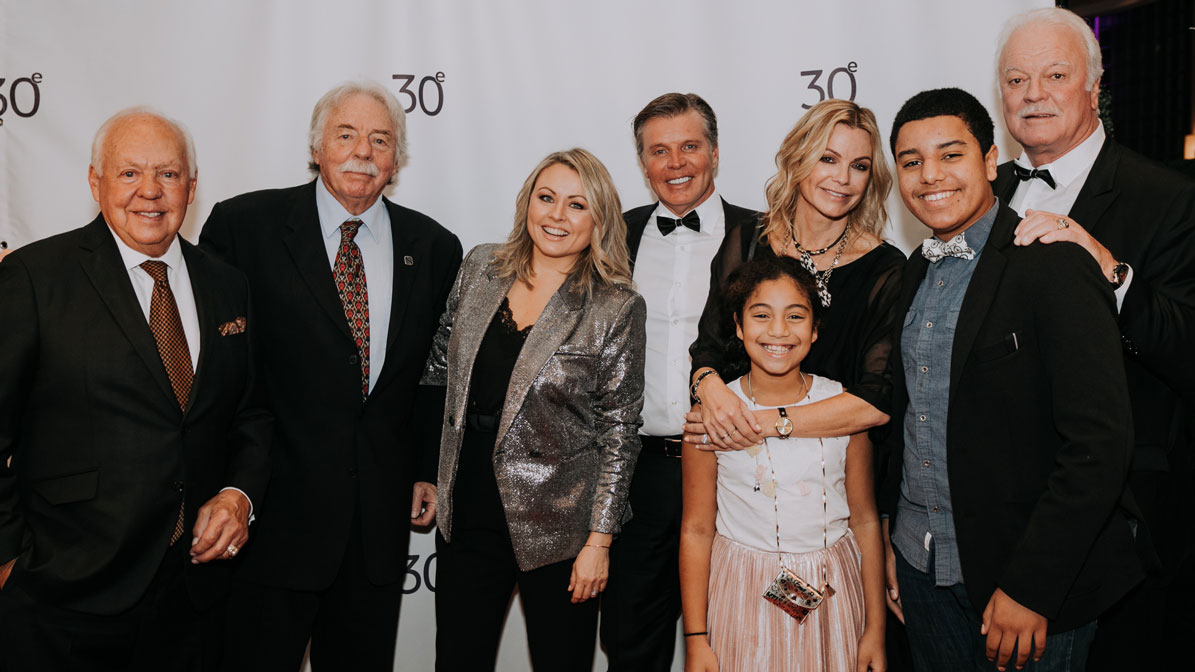